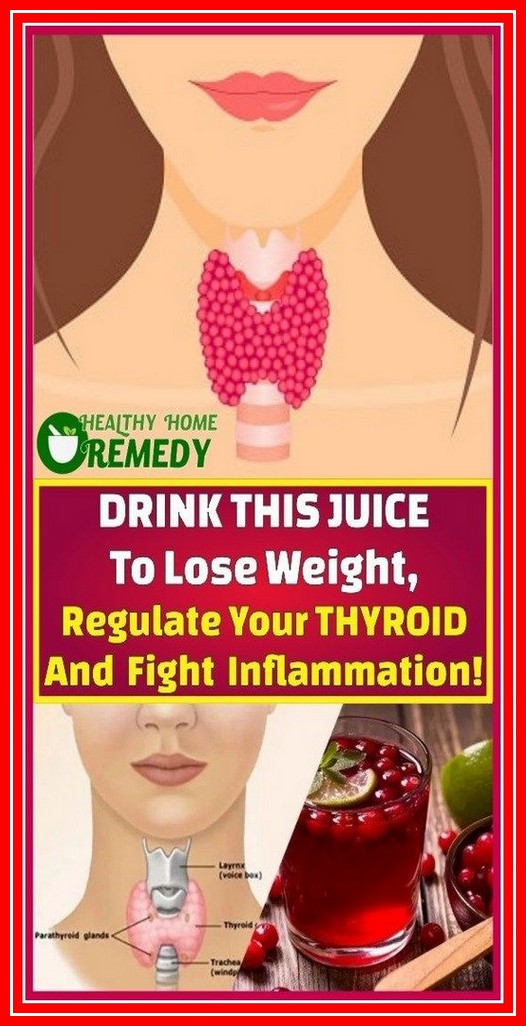 Never Marry A Guy Who Has These 15 Habits

Marrying a man who is the complete opposite of your imaginary Mr. Right would be a great folly. Imagine being married to a guy who thinks you are not worthy of wonderful things, does not like to be seen with you and thinks of you as nothing more than his wife. Isn’t it like the worst dream ever?

Take some time before you fall in love, decide first if the guy you are interested in is worthy of your time, love and life. Even if you have dated the guy, you know him well! Do go through these 15 habits, if he has most of them, then stay away from him.

Narrow-mindedness
The idea of spending your whole life with a guy who is not open-minded sounds like a nightmare. You don’t want to be with someone for the rest of your life who restraints you from doing all the normal things just because of his fear of things going wrong or his mistrust on you.

Any man with that kind of negativity has full potential to ruin your life. It is better to dump such a guy rather than regretting marrying him.

Breaks Promises:
A little mistake or a sometimes forgetful mind can be excused and even a big promise, if broken once in a blue moon, can be forgiven too but if the frequency of promise breaking increases visibly then it is time for some cleaning and washing.

If he nods vigorously while making promises and easily breaks those only days later, it obviously means that he is making a fool out of you. That is not a good relationship to be in so reject that promise-breaker and find a keeper.

Hates Animals
Any guy who hates animals is an animal himself. He lacks empathy! Being allergic is a different thing but hating animals is out of the question.

If you have to choose between a man, who hates animals or your pet. Always choose your pet. Men who hate animal just because they are animals is not worthy of your time.

The Relationship Rules Mean Nothing To Him:
Guy likes to play wild, and it is not a good sign. You tell to not do something and he does exactly the same. Not only is that disrespecting you but it is completely disregarding the relationship rules.

Every relationship has some ground rules that need to be followed naturally by both the partners but if he goes off the line again and again without ever paying heed to your concerns about them, he is totally not worth marrying. Absolute disrespect should never be appreciated or given a second chance.

Gives You Secondary Treatment:
It gets messy when one of the two persons is more into the relationship than the other one. It begins to fall apart since it is all about giving, taking, sharing and receiving, just like Joey said. So if you are the one giving your best to the relationship while he sleeps peacefully and does nothing at all, it means that you do not mean to him what he means to you.

There is no point taking such an empty connection along so do not marry the guy who gives you secondary treatment when you deserve to be the first priority.

Doesn’t Have Moments of Epiphany:
A man who constantly believes that everything he does is utterly right and his decisions can never be wrong needs to have a reality check. It is, indeed, c**** to force someone to change for you and should not be done.

But a person ought to realize his mistakes and be ready to make changes in himself accordingly for the sake of goodness. If he never experiences any moments of epiphany and never doubts anything he does, his cocksure behavior can be harmful for you as well.

Keeps The Fights Alive:
Fights are good, even healthy, but not if they never end. It is completely okay to voice your opinions in front of your partner even if they oppose his own and it is okay to have a discussion from two different points of views.
However if he never agrees to settle on a decision and is not willing to let you keep your opinion, he is the problem. Both the people involved have to respect each other differences. If he likes to the opposite and keeps the fights alive, you need to move away.

Too Much Excuses:
Excuses are only a way of saying
“I am sorry but I had more important things to do and you do not matter to me as much as you think you do.
If the guy has more excuses than reasons and they are all too senseless to be true, he is only trying to lie to you and if not, only feeling too lazy to include you in everything. Such behavior in the guy you are about to marry can be a turn off and should be a turn off.

K**** the Conversations:
He is a great talker, it is awesome, but as soon as it comes to you telling a story or sharing something, he cuts you down like it does not matter. He is the conversation killer. 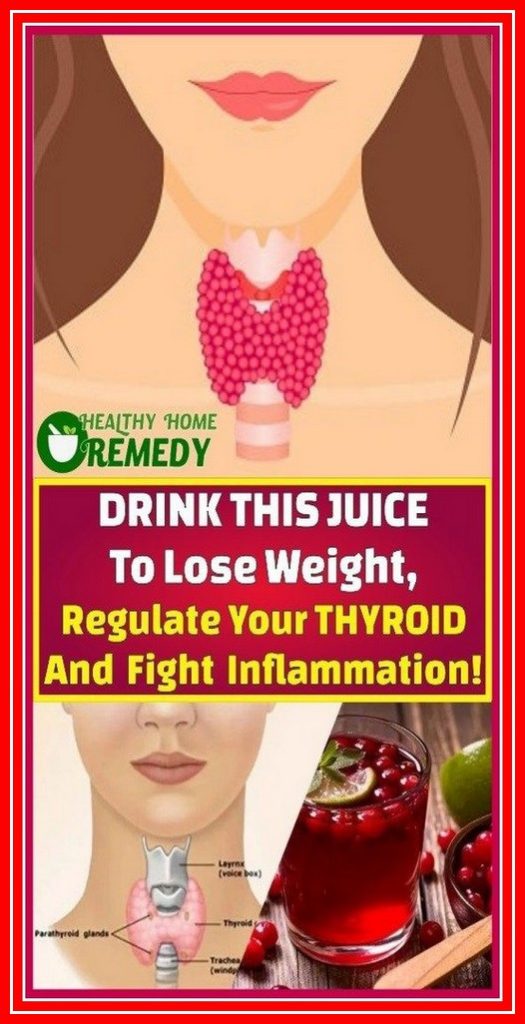